CALM polished off their somewhat shortened 2020 season by submitting three teams to compete in the 750MC Birkett Relay, held as always on Silverstone’s GP circuit.

Early on, a timing mix-up lead to a 6 lap penalty for Team 44, leaving them 69th –  overall last place due to having more than one car out on track at the same time.

Ed Hayes served a 5 second stop and go penalty for track limits but set off to set the fastest lap of the race.

One of Dan Gick’s wheels was found to be cracked and the car would have had to withdraw if it wasn’t for John Jones volunteering the front pair from his 924 that he’d just brought in after his stint. He then swapped to the new set of Rainsports that he’d brought along in preparation for the expected rain. For this act of ‘going the extra mile’ John was awarded the traditional ‘Ryan’s best mate’ trophy in memory of the series co-founder Ryan Lowry.

The conditions were changeable to say the least so just before their stints, Angus Archer and Jamie Callender quickly changed to wets before setting off on their final set of laps.

All of our nine Porsche cars entered were still running at the end – not always the way with the Birkett! In the “scratch” (first past the post) results, The Inbetweeners finished 36th, Boxster Boys 38th and the 4 Pots were 48th. In the handicap results, The Inbetweeners finished 38th, the 4 Pots were 48th and the Boxster Boys 61st.

The Inbetweeners won Best Porsche Team with the Boxster Boys 2nd and 4 Pots third. Kevin Ludford won an award for the best presented car and John Johns won the “Ryan’s Best Mate” award of one of Philip’s impressive hand-made trophies.

We thank both AMS Porsche and Unique Porsche for their mechanical assistance [and Unique’s coffee station] and continued sponsorship – plus the drivers and all of our helpers:  Karen Rossin & Sara Waters who looked after the catering, Darren Constance, Richard Brown, Mark Shirley, Jacq Gant, Darren House, Leigh and Linda Vaughan, Andy Pritchard, Gary Campbell, Richard & Peter Forber, Clive, Kyle, team managers Karl Rossin and Roger Hirst, and finally Chris Valentine for his words and pictures / videos. Apologies to any names we have missed – we had over 50 people involved  and we thank them all for sharing this fabulous event.

The full results are available from the 750MC website. 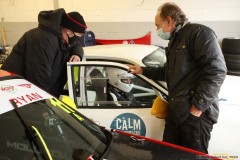 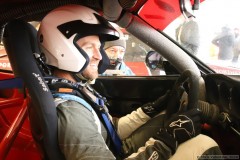 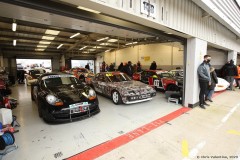 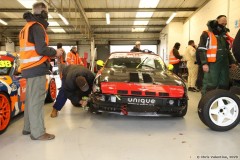 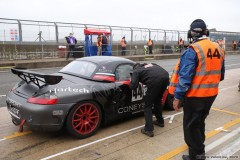 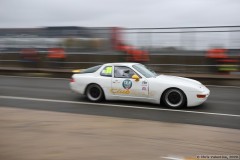 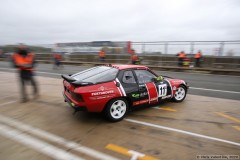 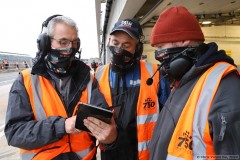 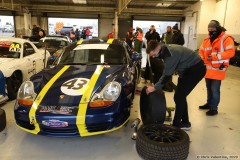 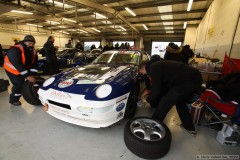 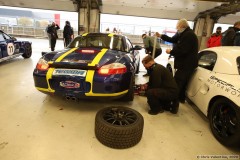 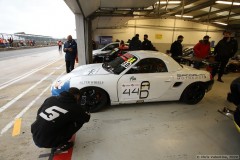 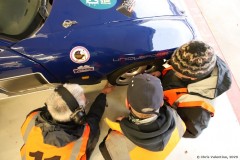 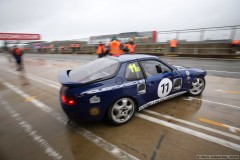 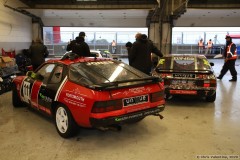 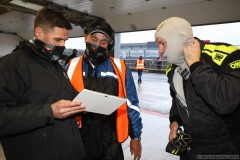 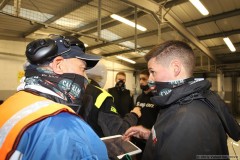 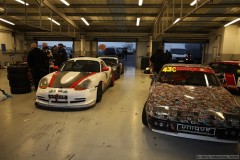