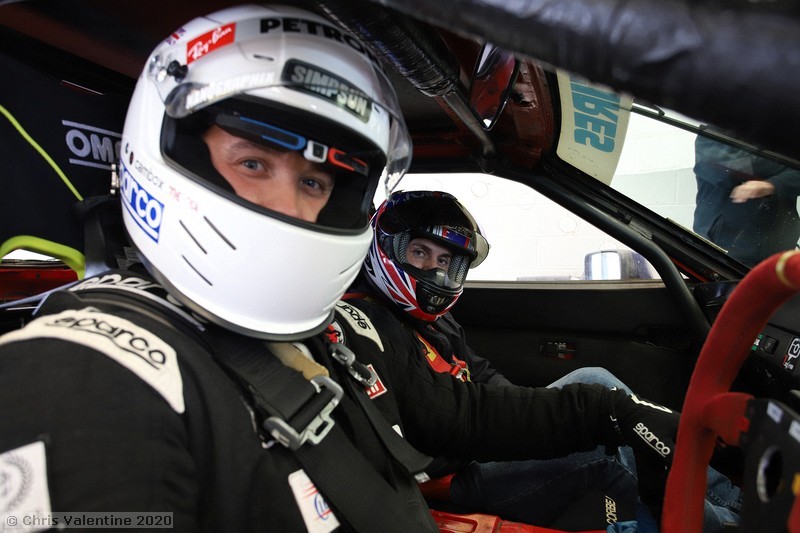 A number of our drivers attended a 750MC track day on Silverstone’s National circuit to shake down their cars after the winter down time, including Garry Goodwin (986), Burge Robinson (986) , Michelle Westby (924), new driver Vikram Sudera (986) , John Jones in the ex-Ryan Lowry 924 and Sam Callahan & Karl Rossin in the double-championship winning 924.

Mechanical assistants included Clive Morison of Moluto Motorsport, while Philip Waters was the man with the stickers. Rob Carnson and Darren King from Unique Porsche were running their white 986 Boxster. 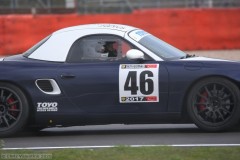 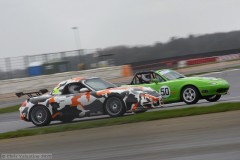 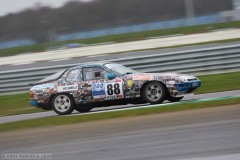 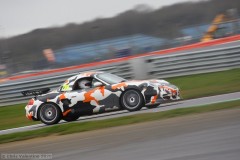 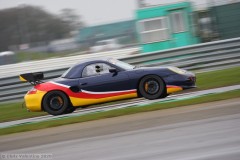 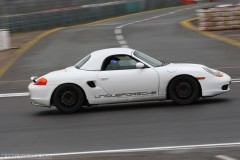 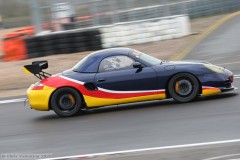 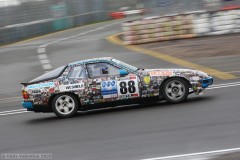 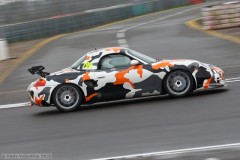 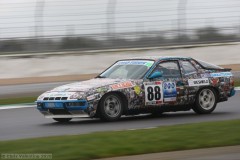 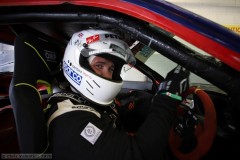 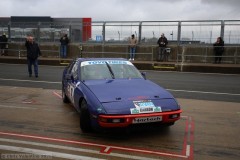 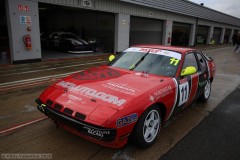 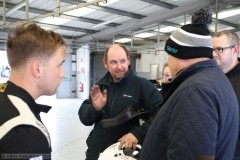 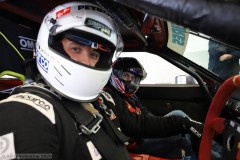 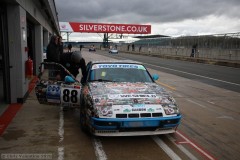 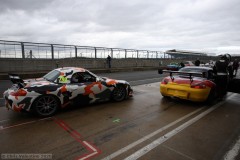 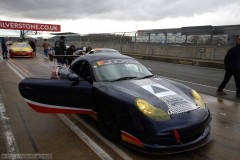 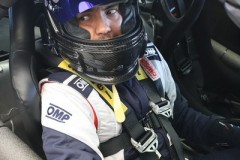 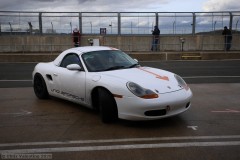 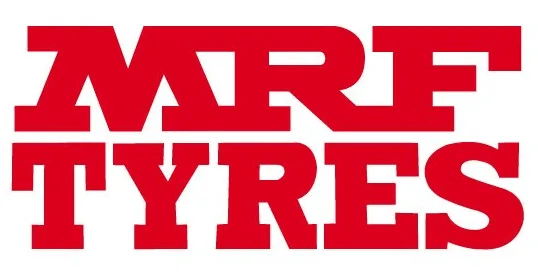